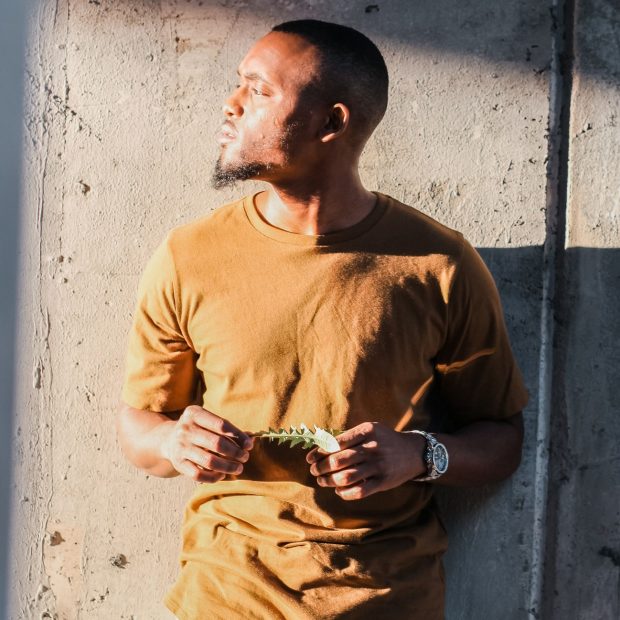 What does it mean to ‘be a light?’ I think that being a light is about taking your energy and putting it into the world. It’s about loving other people, about sharing your gifts, and about understanding that life is too short to not be positive and encourage others around you—no matter your differences.

Everyone in this world is different, but what unites us is how we’re human and how we love.

That’s the two most important things. That’s the purpose. At the end of the day, all selfish goals, dreams and problems aside, we are all connected. We all have hearts beating in our chests. And we are all made of the same matter, cells, and particles.

For dust we are and to dust we will return. (Genesis 3:19) That’s one of my favorite verses. It’s true, at the end of the day we are all skin, bones, and cells.

Sometimes when you think about that it makes you wonder what the purpose is.

But that’s what the idea of ‘be a light’ is all about: finding our purpose. Caring about other people. Loving. Letting our hearts beat.

I don’t know about you, but I want to turn on the TV and hear something good. I want to scroll through a social media page and hear about happy people and things. I want to listen to the radio and laugh instead of cry.

I want to make a difference and I think that’s what being a light in this world is. Making a difference, making something change.

People act like just one person can’t change things but I’ve never believed that to be true. When I was fourteen I raised over $2,000 for a charity that gave clothing and sports equipment to children in the foster system. I did that by myself. I made all the flyers, picked up the equipment, organized it, and took it over to the donation place. I don’t say that because I think I’m great; I say that because it shows how one person’s perseverance can change someone else’s life.

One person’s care and concern can remind someone who’s broken or hurting that they’re not alone.

Something I do a lot is watch the sunrise. It’s something important to me ever since college and getting sober. I wake up and watch the sunrise because it reminds me that even after the darkest of nights, the sun still comes up.

Call it a cliché, but this is one of the coolest metaphors for hope. No matter how awful the world seems or how angry people are, there’s still a new day coming up in the morning. There’s still something we can do to keep going and put the past behind.

No matter what, there is a light. We are the light.

How To Be A Light In The World