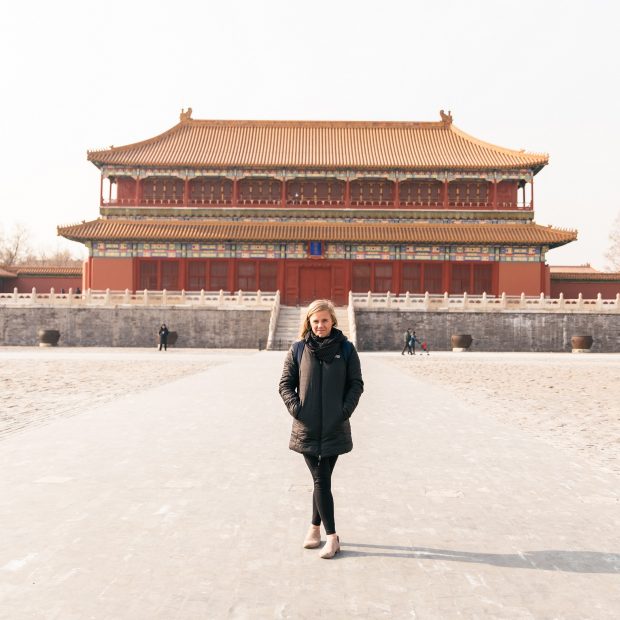 When I look back on my writing journey and pursuing my dreams, there were many small victories that brought me immense hope and reassurance. Like finishing a poetry book, gaining hundreds of followers via the Medium Partner Program, and amassing hundreds of thousands of views on my Thought Catalog articles.

But the road was also filled with plenty of lows and cringe-worthy moments.

I wavered between the line that separates a hobbyist from a professional. Whenever I felt like I wasn’t progressing quickly enough, I spent many nights feeling like I was a victim of circumstance. I thought that those who gained success in a short amount of time had plenty of luck on their side. (Which is such a huge misconception because nobody’s success story looks as simple as a happy highlight reel).

The things that embarrassed me the most involved explaining my dreams to other writers and using my setbacks as justifications as to why I wasn’t as far along as I could have been.

I know that it’s incredibly easy to fall into that trap of believing that we are less powerful than our circumstances and resigned to a terrible fate based on our backgrounds. But ultimately, ever since I stopped whining about my life and actually took action to make something of myself, I’ve learned that a helpless attitude and a victim mentality will absolutely crush you and make you look incompetent.

I’ve also learned that nobody owes me any favors just because I have big dreams. I may see myself as a unique individual with more to contribute to the writing world, but just being unique doesn’t make you qualified for anything. You still have to prove that you can write prolifically, write about things that other people care about, and remain consistent.

Pursuing my dreams, I’ve learned, isn’t just about doing what feels good in the moment because that will alienate a lot of people and you’ll fizzle out if you rely on temporary feelings to get by.

In the writing world, nobody really cares if you are a more technically gifted writer than some popular viral blogger or a New York Times bestselling novelist. I’ve seen too many aspiring writers who talk about how much better they are than someone who’s more popular yet they “only write when they’re inspired” and complain when so-and-so gets more followers.

In fact, I used to be that person. But I realized the truth – I wasn’t even writing enough and in order to get anywhere, I have to show up even when things get difficult and stop making excuses to justify any inaction.

This isn’t to say that you don’t deserve to pursue what you’re more naturally inclined to do – you definitely are.

You are worthy of pursuing your dreams, putting in the work, and doing what you’ve always wanted to do, but you are not entitled to recognition, a spot on a bestseller’s list, unlimited passive income for the rest of your life, or astronomical levels of success.

It’s a sad truth that for prestigious positions in top-tier publications, people from more privileged backgrounds and family connections will have an easier time than you.

But now with the Internet, you can start a blog and write for sites like Thought Catalogand Medium, no matter what degree you have, what your day job is, or where you start out on the socioeconomic spectrum. You’re free to experiment with a variety of topics and styles of writing and see which suits you best and the more you publish, the more people will recognize your distinct writing style and remember who you are.

In this day and age, there is no excuse as to why you shouldn’t start anything new.

You must focus on your own work and do all you can to level up because believing in yourself, serving those who need the wisdom you’ve gained from unique life experiences, and your ability to master your craft ought to be the driving forces behind your work – not popularity or how quickly you gained society’s definition of success.

When you first start out, writing can bend you, break you, tear you apart, and leave you stranded for what may seem like a lifetime.

You may initially feel worried, sad, or angry about how competitive the field is. But then you’ll realize that it’s still up to you to be proactive in the areas you do have control over, and balance between being realistic and challenging yourself to overcome certain mental limitations that are holding you back.

For example, it wouldn’t be realistic of me to expect a paid staff writer position at places like Vogue or The New Yorker. And whining about how unfair that is wouldn’t help me be productive. But it is realistic to keep publishing poems and essays on Medium at least five times a week, and then gradually build the stamina to write twice as much within a reasonable timeframe, like six months. And then maybe I can consider writing for several other publications.

You will have to rise up and show that you have what it takes – the work ethic, the ability to balance writing for other people and standing out from the crowd, a humble attitude, and a willingness to learn.

The journey may feel arduous with no distinguishable end in sight, but it’s meant to change you.

It’s meant to free you from mental blocks that you might be too attached to.

It’s meant to reward you when you have demonstrated that you can first elevate yourself.

It’s meant to build you up and reveal how you can evolve into someone with greater clarity and more resilience than what you’d ever believed was possible.