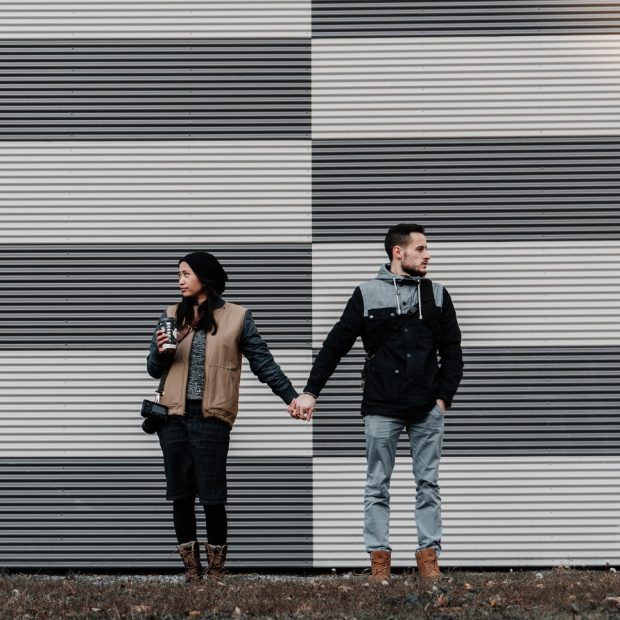 No Comments on You Should Be The Only, Not The ‘Other Man’Posted in Broken Heart, Poetry By Daryl M. JaramillaPosted on April 2, 2019March 31, 2019Tagged poetry, the other man, you are worth more

They said ‘take a chance on love’

Reverberating in his heart’s alcove

Someday, he knew it would happen

Someday, his feelings would be awakened.

But oh, it was too soon

Here came the sun and moon

He knew the heart was taken

He knew it could not be broken

The feelings he tried to hide

Midnight came to utter and listen

He loved the heart as his own

Guarding it from dusk ‘til dawn

His smiles were young and true,

True when he first said, ‘I love you.’

But time came for show and tell

There he saved millions of memories

And kept them as treasured stories.

He thought it was the end

As sadness filled his head

He knew he gave it all

Amidst his heartache and downfall.

Then sparks sent from heaven

Shed light upon a hope forgotten

He knew what is his would eventually come

If the roads would cross again,

Wounds are healed by then.

It is his turn, now, to be number one

And no longer the other man.

You Should Be The Only, Not The ‘Other Man’